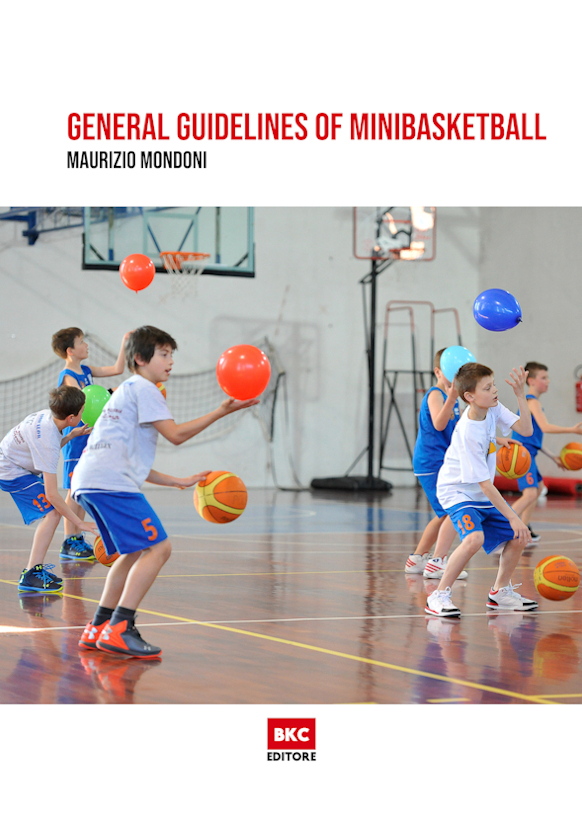 Sports training for children are a very timely issue as starting at this age is a last considered to be a fundamental factor for the continuation of sports activities at a later stage. The different methods and types of preparation for sports, lay the foundation for the children’s future participation in sports.

Starting sports at an early age, does not mean an “early specialization”.

Rather, it means showing the children all of the motor abilities of their bodies with respect to space, time and the objects they play with, the rules of the game, the referee and their opponents. Unfortunately, recent years have been marked by an early specialization and as sports become more and more widespread, competitions have become more intense and the age limits for participation in competitions have been lowered.

Children have been trained from the beginning to achieve the highest possible results.

This has led to an exaggerated training, the search for champions at an early age and the need to win at any cost. The way to avoid the negative repercussions of this trend, which often leads children to “drop out” of sports training programs and undermines both the development of future champions and sports education as a whole, is to reorganize the elements and contents of sports preparation programs for youngsters. The Instructor must:

view as individuals rather than as objects children;

not drive practice periods too hard, but, on the contrary, he has to try to respond to the needs and motivations of the children, and curb competition-related anxiety and stress.

Sports activity must be considered as an element of the overall education of the person.